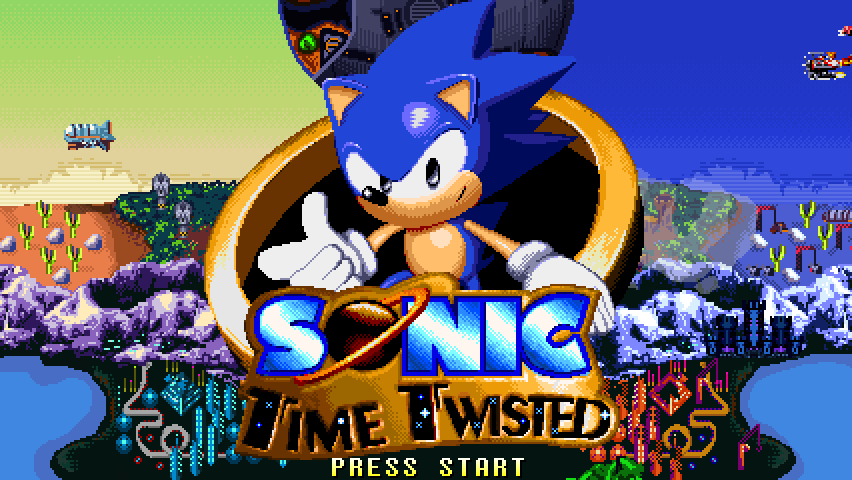 Sonic Time Twisted's release date is near! Inside this post is an announcement video along with some additional details.